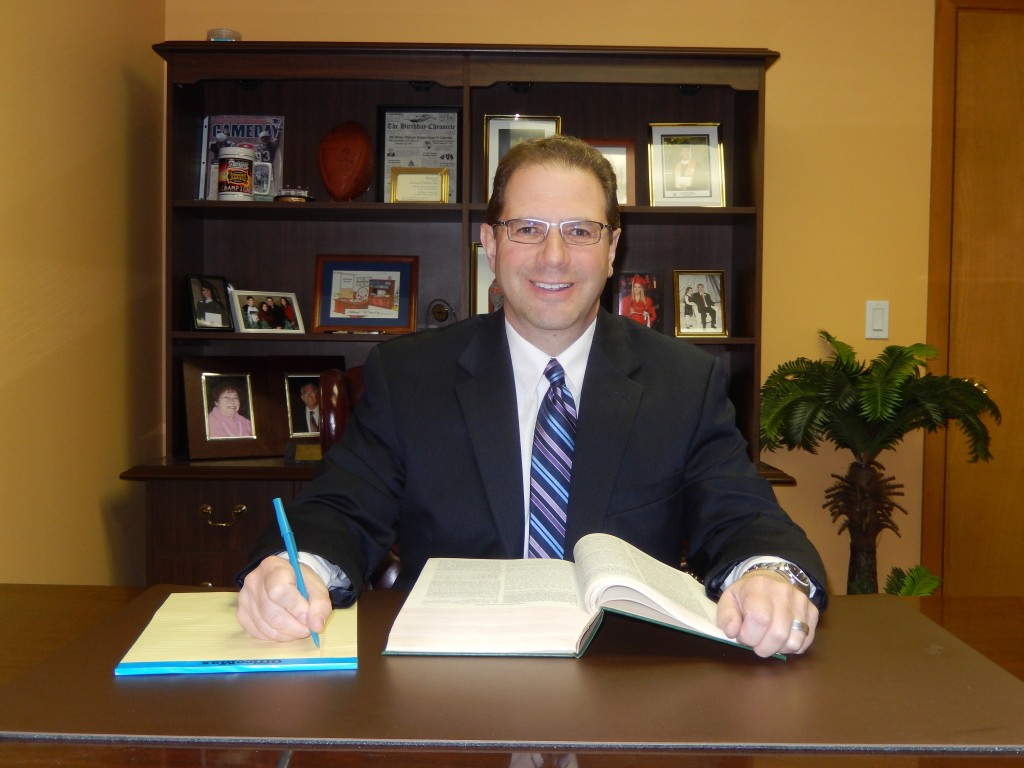 In 1988, Attorney Del Toro started his firm, The Law Office of Anthony E. Del Toro. Although he represents clients in many areas of the law, his areas of concentration are in Personal Injury, Estate Planning, and Probate Law.

He personally represents every client and strives to achieve the most favorable results for them. He understands that it is often difficult for clients to take time-out from work, so he schedules appointments that are convenient for them.

When meeting with clients, Attorney Del Toro is always courteous and punctual. He also ensures that every client’s telephone call is returned in a timely fashion.